'It's a Really Bad Idea for the President': One Republican Senator Just Took a Stunning Stand Against Trump 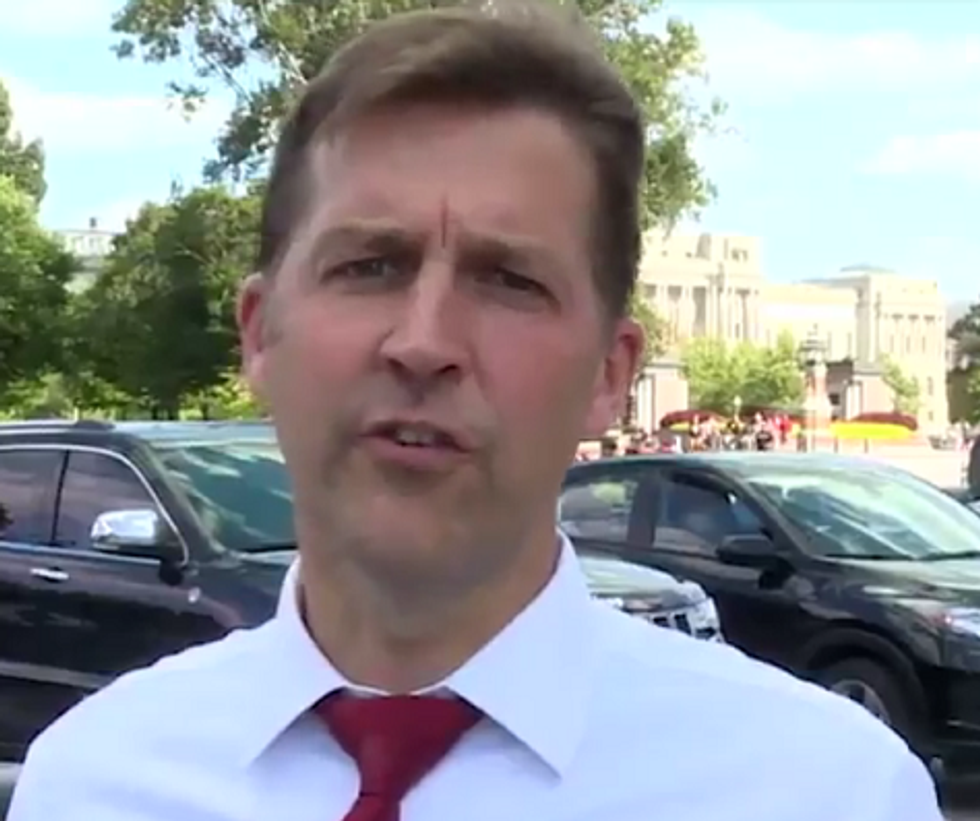 In conversation with an ABC News reporter, Sasse laid out bluntly why he opposes Trump's thinly veiled threats against the Department of Justice.

On the one hand, Sasse's rosy interpretation of Sessions might be a little oversold: in some areas, like his crusade against state-level marijuana legalization and his virulently racist agenda against civil rights and criminal justice reform, it could be argued that he sometimes does very much act like a "political hack" and a "policy advocate."

But Sessions has shown a conscience in one notable area that has put him at odds with Trump: the independence of the Justice Department. Sessions has, with a few notable exceptions, kept his hands off the Russia probe since recusing himself from the matter last year. Trump, on the other hand, has made it very clear he wants Sessions to step in and fire Special Counsel Robert Mueller, and Sessions, for all his faults, has refrained from doing so, recognizing the danger of a federal prosecution taking marching orders from the president.

With Trump acting as if he feels increasingly emboldened to remove Sessions, key GOP senators who have long supported Sessions like Lindsey Graham signaling they are okay with his dismissal, and Sessions for his part sharply criticizing Trump's attacks on him, the risk of a showdown that could blow up what is left of the Justice Department is growing by the day.