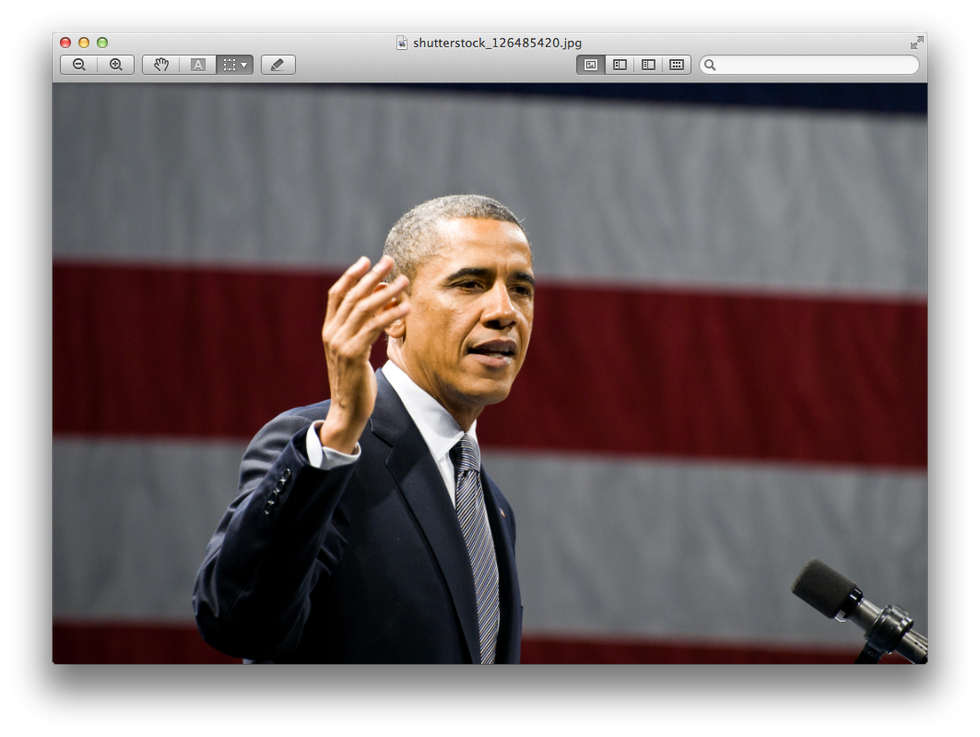 Barack and Michelle Obama on Thursday released a moving statement about the death of Aretha Franklin, the “Queen of Soul” who performed at the former president’s first inauguration, and brought him to tears during the 2015 Kennedy Center honors.

“America has no royalty,” the Obamas wrote. “But we do have a chance to earn something more enduring.”

Noting Franklin was born and raised in Detroit as the daughter of a Baptist minister and civil rights leader, the Obamas wrote that in the six decades she performed, “every time she sang, we were all graced with a glimpse of the divine.”

“Through her compositions and unmatched musicianship, Aretha hoped define the American experience,” the wrote. “In her voice, we could feel our history, all of it an in every shade—our power and our pain, our darkness and our light, our quest for redemption and our hard-won respect.”

“Aretha may have passed on to a better place, but the gift of her music remains to inspire us all. May the Queen of Soul rest in eternal peace.

Aretha helped define the American experience. In her voice, we could feel our history, all of it and in every shade… https://t.co/hUcQpbdydq
— Barack Obama (@Barack Obama)1534437078.0

Barack and Michelle Obama on Aretha Franklin: "America has no royalty. But we do have a chance to earn something mo… https://t.co/pntczOeFEL
— Kyle Griffin (@Kyle Griffin)1534436724.0

Meanwhile, according to a pool report from Thursday’s Cabinet meeting, Donald Trump praised Franklin before claiming she “worked for” him.

President Trump described Aretha Franklin as someone “who worked for him,” which is weird until you remember that h… https://t.co/k3ey5i6d7T
— Scott Bixby (@Scott Bixby)1534436049.0

The president had previously taken to Twitter to acknowledge the death of Franklin, whom he described as a "great woman."