'Banana Republic Behavior': Ex-Secretary of State John Kerry Says Trump Is Turning the U.S. into the Kind of Country We Warn Americans to Avoid 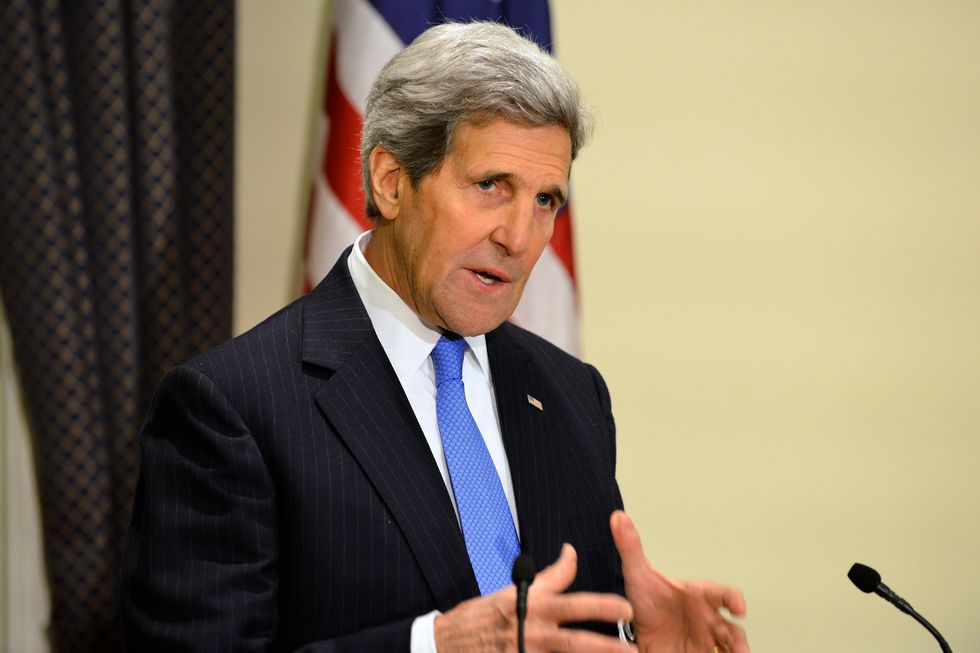 Former Secretary of State John Kerry reacted in horror Wednesday to President Donald Trump's decision to strip ex-CIA Director John Brennan of his security clearance in an apparent attempt to punish a critic of his administration.

Kerry compared the move to those taken by leaders in unstable countries to retaliate against their opponents.

"This is putting personal petty politics ahead of patriotism and national security, end of story," Kerry tweeted. "You expect this banana republic behavior in the kind of countries that the State Department warns Americans not to travel to, but not at home in the USA."

Kerry was not the only one to express shock at the unprecedented action.

"John Brennan was the point person for the Obama White House on the operation that killed Osama bin Laden. He knows a lot more about defending our nation than someone who uses security clearances to punish his political adversaries," said Ben Rhodes, a former national security aide to President Barack Obama.

Brennan himself also condemned the action: "This action is part of a broader effort by Mr. Trump to suppress freedom of speech & punish critics. It should gravely worry all Americans, including intelligence professionals, about the cost of speaking out. My principles are worth far more than clearances. I will not relent."

Many observers noted that the date on the order revoking Brennan's security clearance was July 26, 2018. This suggests the White House already made the decision to revoke the clearance but waited until now to make it public — presumably to distract from the release of former White House aide Omarosa Manigault Newman's new book that just happens to be deeply critical of the president.