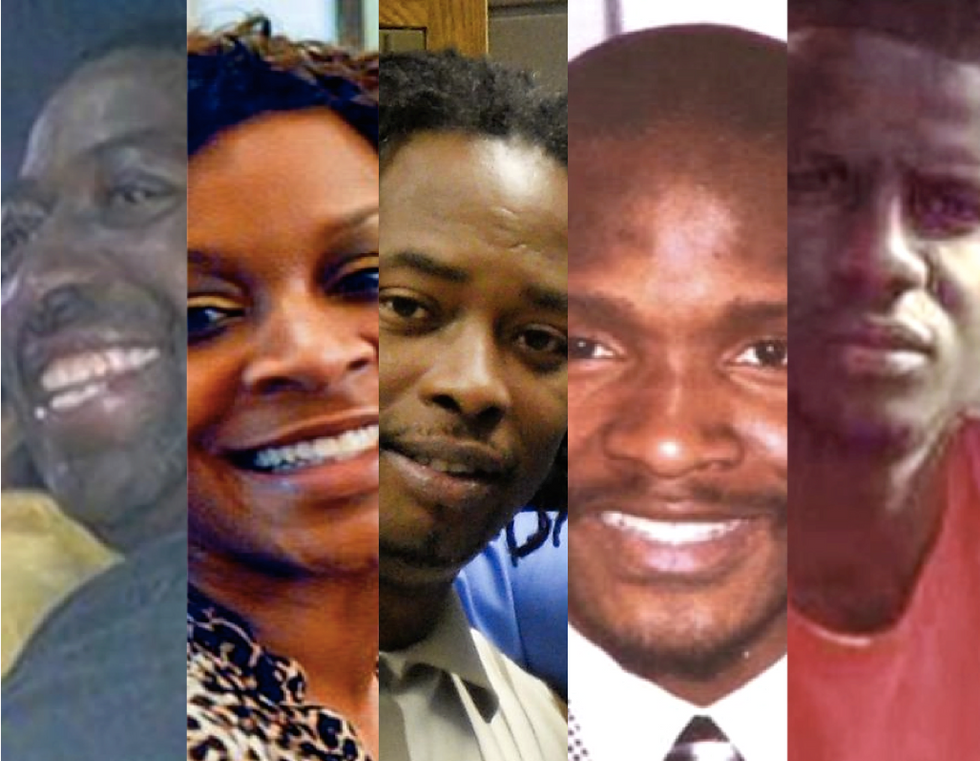 Another Fox News reporter has left the conservative network over its direction and vividly pro-Trump tone.

Adam Housley announced he was leaving Fox, which he joined in 2001, because the network's focus on President Donald Trump and panel discussions had crowded out hard news reporting, reported Politico.

“He’s not doing the type of journalism he wants to be doing,” a former employee told the website. “And he is unhappy with the tone of the conversation of the channel.”

The Los Angeles-based Housley plans to move to San Fransisco to spend more time with his two young children and wife, Tamera Mowry-Housley, the actress and co-host of the daytime talk show "The Real."

Housley's discomfort with the pro-Trump tone at Fox News is widely shared among the network's reporters, according to current and former employees.

Conor Powell stepped down as Jerusalem bureau reporter earlier this month over similar concerns, according to a person close to him.

Retired Lt. Col. Ralph Peters quit working as a contributor for the network in March because he believed its pro-Trump "propaganda" was harmful to American democracy.

“Four decades ago, I took an oath as a newly commissioned officer," Peters said in an email to colleagues. "I swore to ‘support and defend the Constitution,’ and that oath did not expire when I took off my uniform."

"Today, I feel that Fox News is assaulting our constitutional order and the rule of law, while fostering corrosive and unjustified paranoia among viewers,” he added.