Public Integrity’s Ashley Balcerzak reported that the NRA spent a total of $54,772.03 in December 2017 on postcards opposing Jones, according to Federal Election Commission filings. But there’s no mention of the NRA being involved in the race on its Political Victory Fund and Institute for Legislative Action websites, the two groups the NRA uses for election spending. According to the Political Victory Fund, the NRA is currently endorsing two candidates: a Republican in an Oklahoma State Legislature special election, and a Republican in the Tennessee General Assembly special election. 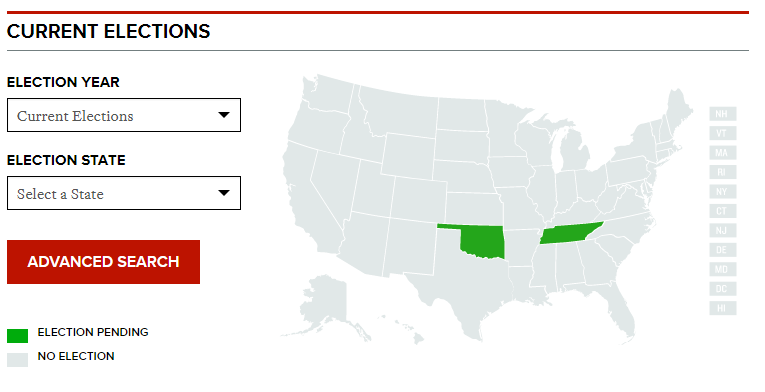 The website claims there are “no current elections” the NRA is involved with in Alabama.

Searching for both “Doug Jones” or “Roy Moore” on the Political Victory Fund’s media center page yields “no results.” The only recent mention of “Alabama” was in September 2017, plugging for NRA-endorsed Luther Strange in the special primary election. Running the same search terms on the NRA’s Institute for Legislative Action website similarly yielded no results pertaining to the Alabama Senate election.

Moore is accused of having inappropriate sexual relationships with multiple underaged girls as young as 14 while he was in his 30s, including attempting to rape a 16-year-old girl.

Through regular monitoring of NRATV, the NRA’s broadcast platform, Media Matters can report that the Alabama Senate election has not been a regular topic of discussion.